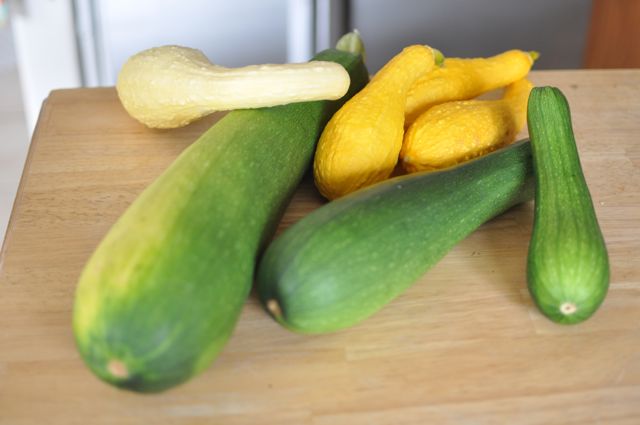 Don't you love it when you go out of town for a few days, and come home to find a ginormous zucchini hiding out in your veggie garden? A 2.5 ft. beauty awaited me after Labor Day. It's the time of year when zucchini continues to proliferate my garden while other veggies are slowing down. What to do with all your zucchini? Here are some of my favorites:

Remember the Stuffed Zucchini With Marinara I posted last spring? 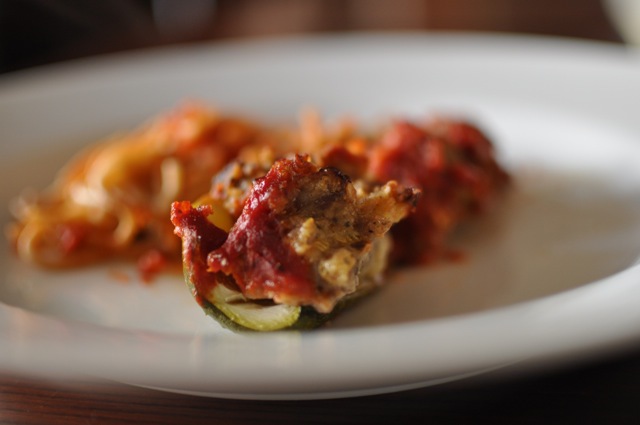 Or, the trusty ol' Ugly Soup that tastes divine with a healthy helping of zucchini chunks. 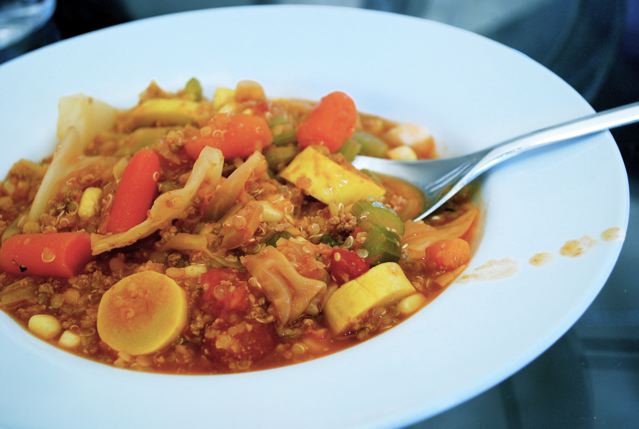 How about a new twist on an old favorite: Zucchini Cupcake with Maple Cream Cheese Frosting 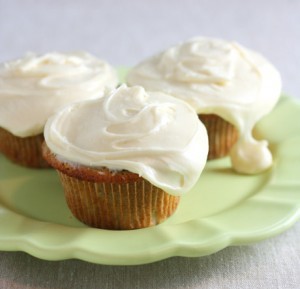 Or...try out this easy bake: 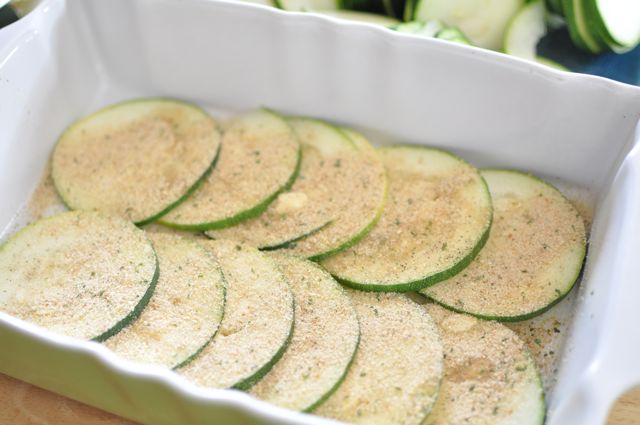 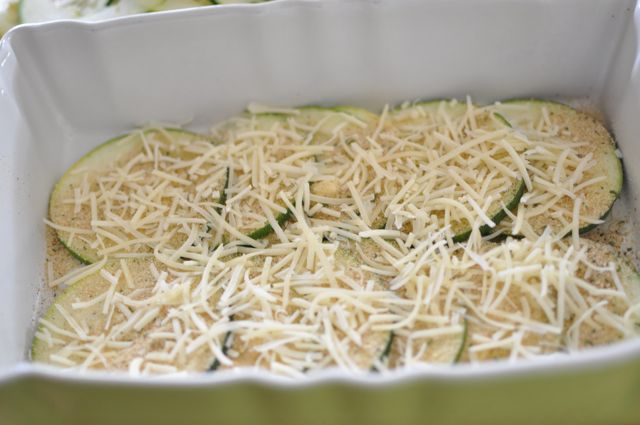 Sprinkle a few tablespoons of bread crumb on top, followed by a handful of shredded parmesan. Repeat several layers, until all zucchini is used up. 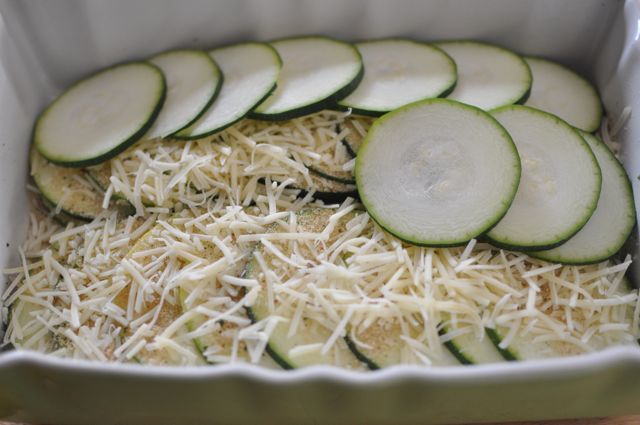 Cover with foil, and bake 45 minutes or until zucchini is tender. Remove foil for last 10 minutes. 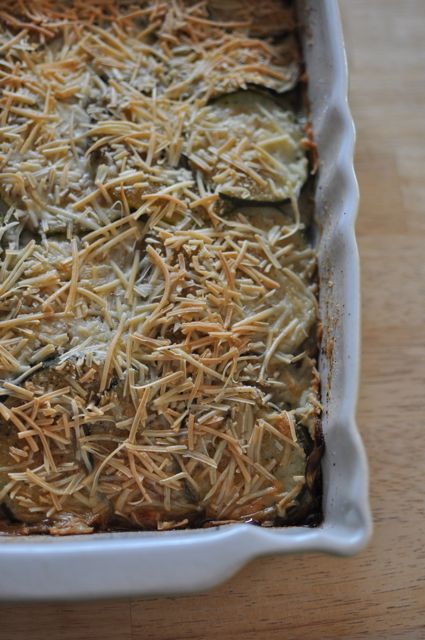